Roncalli High has been wracked by controversy, after the Catholic school in Indianapolis placed a longtime guidance counselor on administrative leave after learning she was in a same-sex marriage.
Dwight Adams, dwight.adams@indystar.com

A second Roncalli High School guidance counselor has been told she will lose her job because she is in a same-sex marriage.

A lawyer for Lynn Starkey, co-director of guidance with Shelly Fitzgerald, says Roncalli officials told her that her contract will not be renewed for the 2019-2020 school year.

Attorney Kathleen Delaney said she will amend a discrimination charge Starkey filed in November with the Equal Employment Opportunity Commission to include the fact that Starkey is losing her job. 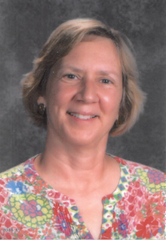 “Starkey’s 39 years of exemplary employment, including teacher of the year recognition in 2009, will end because she is in a same-sex marriage and because she filed discrimination complaints,” DeLaney said Monday in an emailed statement.

The archdiocese, in an email from spokesman Greg Otolski, said the Catholic schools’ staff and teachers are employed on one-year contracts that do not automatically renew.

“Ms. Starkey is currently in breach of her contract with Roncalli High School because she is in a civil union that is considered ‘contrary to a valid marriage as seen through the eyes of the Catholic Church,'” the archdiocese said.

“The 2019-2020 contract language will contain the same language. Therefore, Ms. Starkey could not in good faith enter into the contract so long as she is unable to abide by the terms of the contract.”

We take you behind the scenes.Make sure you have full access.

Delaney said the Archdiocese of Indianapolis runs more than 60 schools and employs thousands of people.

“We are confident that many, if not most of those employees, do not follow all of the church’s teachings all of the time,” Delaney said.

“We are shocked and saddened that Roncalli and the archdiocese have targeted this exemplary guidance counselor for discriminatory and retaliatory enforcement of church doctrine.”

Thank you! You’re almost signed up for Breaking News 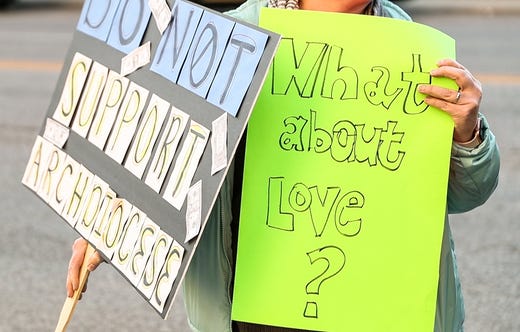 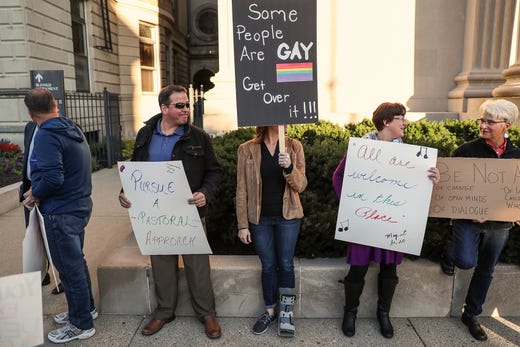 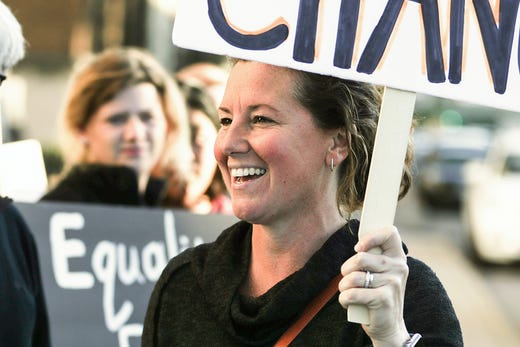 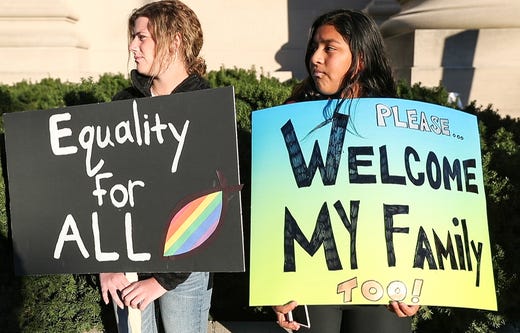 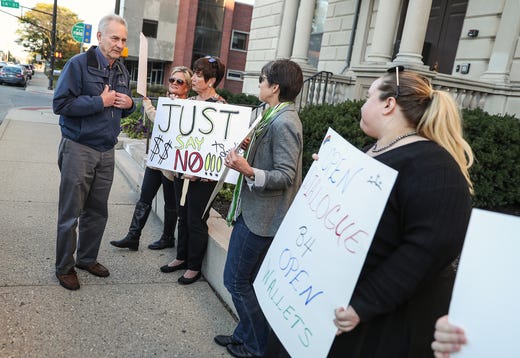 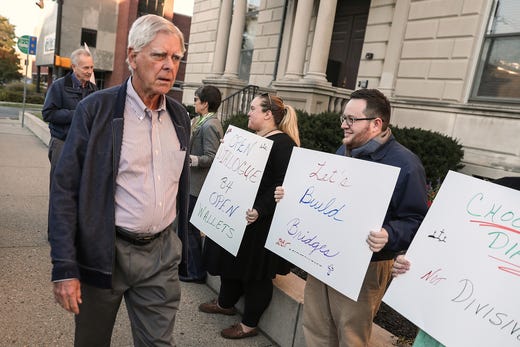 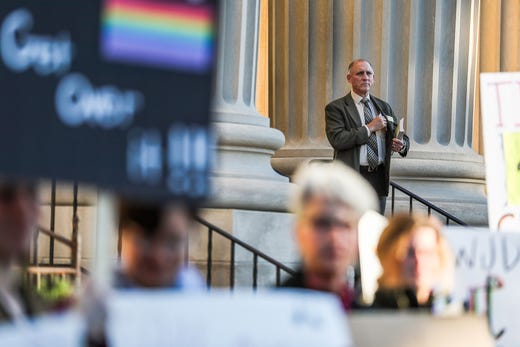 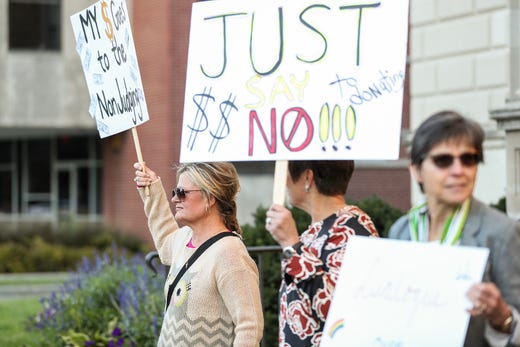 Soon after Fitzgerald’s suspension, Roncalli posted a statement on Facebook explaining that all employees must support the teachings of the Catholic church, including the belief that marriage is “between a man and a woman.”

The expectation is defined in employee contracts and job descriptions, the school said.

“When the expectations of a contract are not being met, the employee and the school will attempt to reach a resolution so that the contractual requirements are fulfilled,” the statement said.

Shelly Fitzgerald, a Roncalli High School counselor was placed on administrative leave after a parishioner voiced concern about her sexual orientation
Indianapolis Star