last year began offering some Prime members online grocery-shopping and delivery from Whole Foods, touting the service as another perk to customers after purchasing the organic grocery chain. Some early users say Amazon has work to do before it gets the offering right.

Kelly Hills ordered a sourdough loaf from Whole Foods recently but was offered a jalapeño cheese bread instead. Her so-called “shopper”—either a contract worker employed by Amazon or a Whole Foods staff member tasked with compiling delivery orders—had opted to put decaf coffee in her bag instead of whole roasted coffee beans, celery instead of celery root and a single seltzer flavor rather than a variety.

America’s love for take-out is spurring a boom in food delivery startups. But what’s convenient for customers may not be good for restaurants. Here’s why.

After buying Whole Foods in 2017, Amazon expanded its Prime Now delivery service—already available to members of the $199-a-year subscription program from local grocers—to a swath of Whole Foods stores; grocery delivery is now available at more than 60 markets where the chain’s 477 U.S. locations are based.

Some of the problems customers like Ms. Hills have experienced are often amplified because daily operations at the two companies are still largely separate. Whole Foods employees said Amazon workers routinely ask for help finding items on shelves or elsewhere, distracting them from their own duties. Technology that tracks Whole Foods’s inventory is old, and officials have discussed updating it for years.

“All the stores need to get better at that,” one Whole Foods regional leader said about the ordering process during a recent staff meeting, a recording of which was reviewed by The Wall Street Journal. 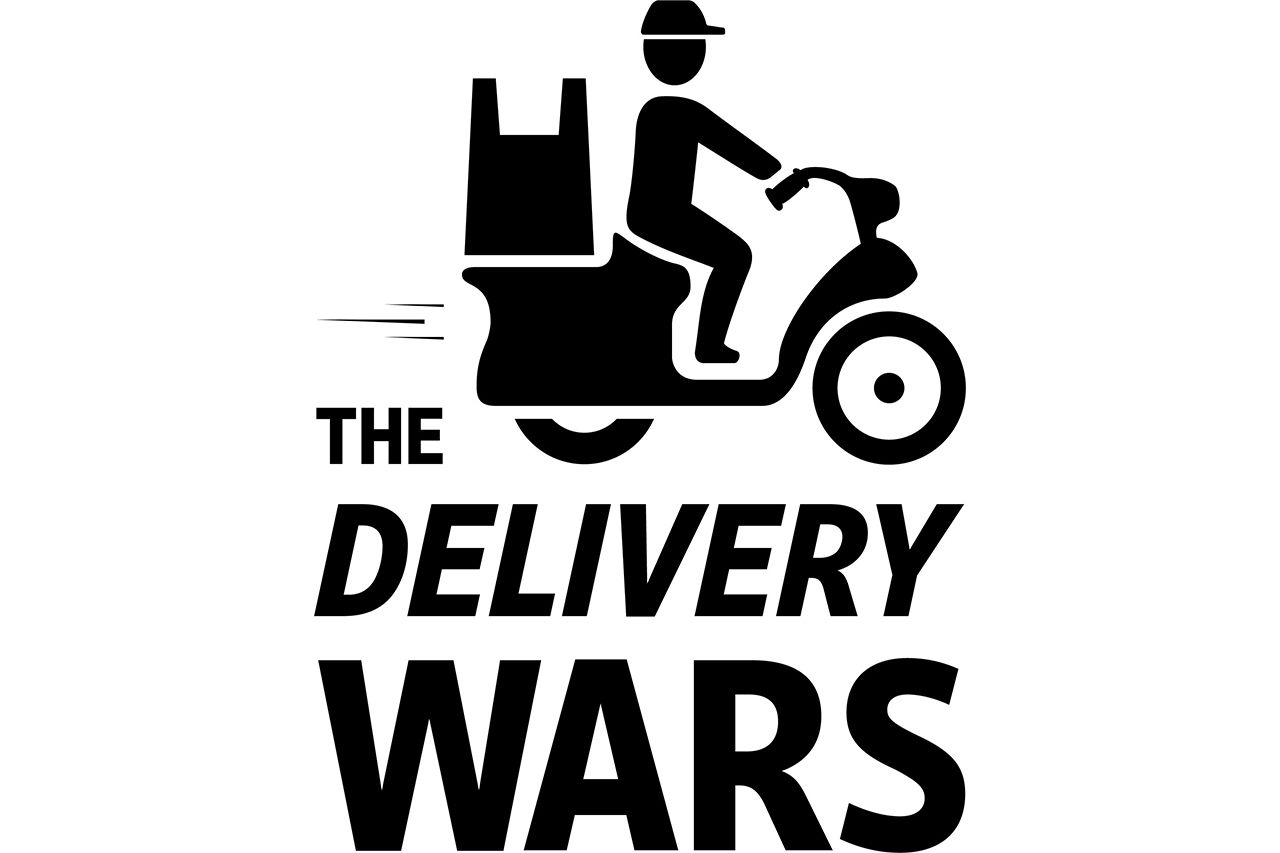 The challenges are numerous. Many grocers don’t have technology that can readily track inventory in real-time. That means items listed as available online often aren’t in the nearest stores filling a delivery order, leading employees to make their best guess or rely on computer recommendations that can suggest unsuitable substitutions. Some services, including Prime Now at Whole Foods, allow shoppers to text with customers, but many aren’t always available when an order is being fulfilled.

Online delivery and in-store grocery models share a base cost of business, but additional costs unique to each make delivery less profitable. 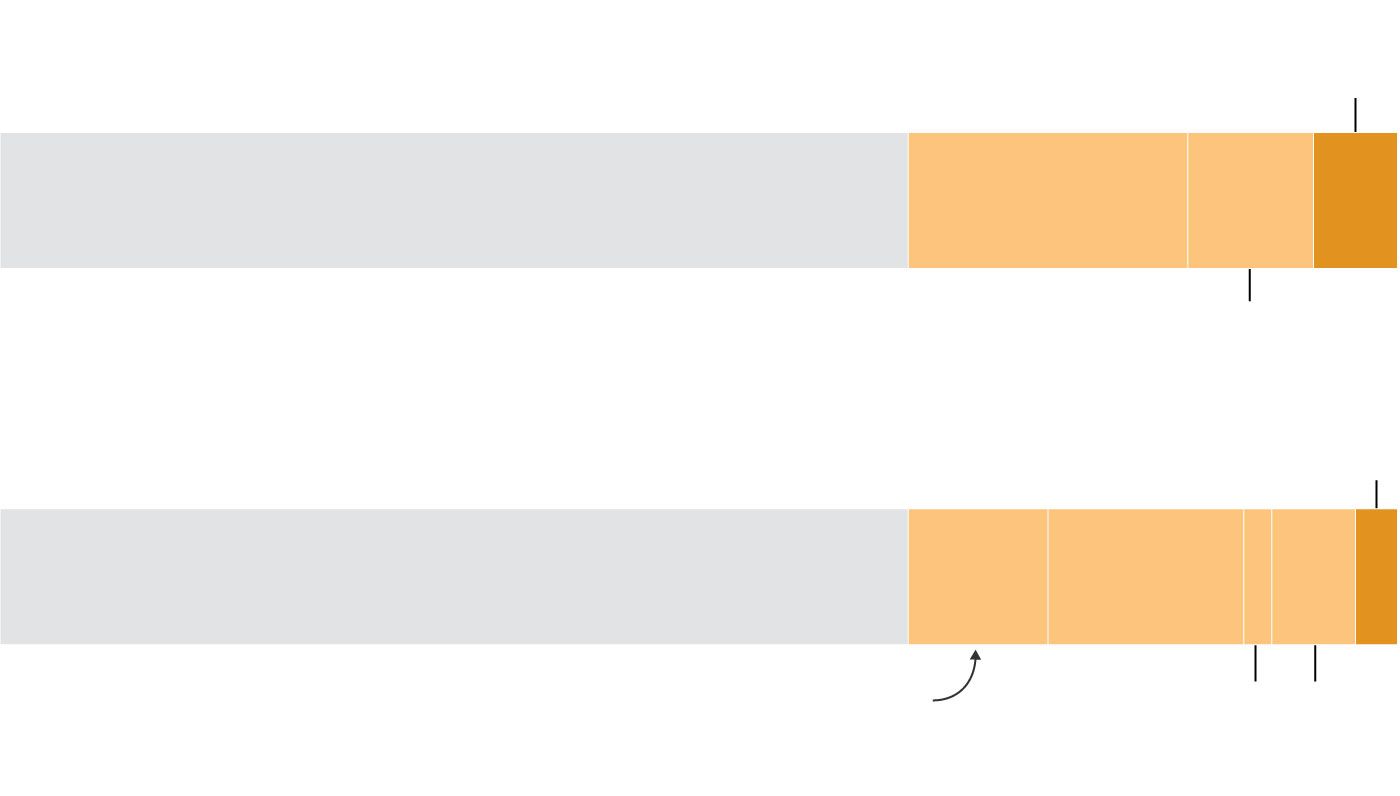 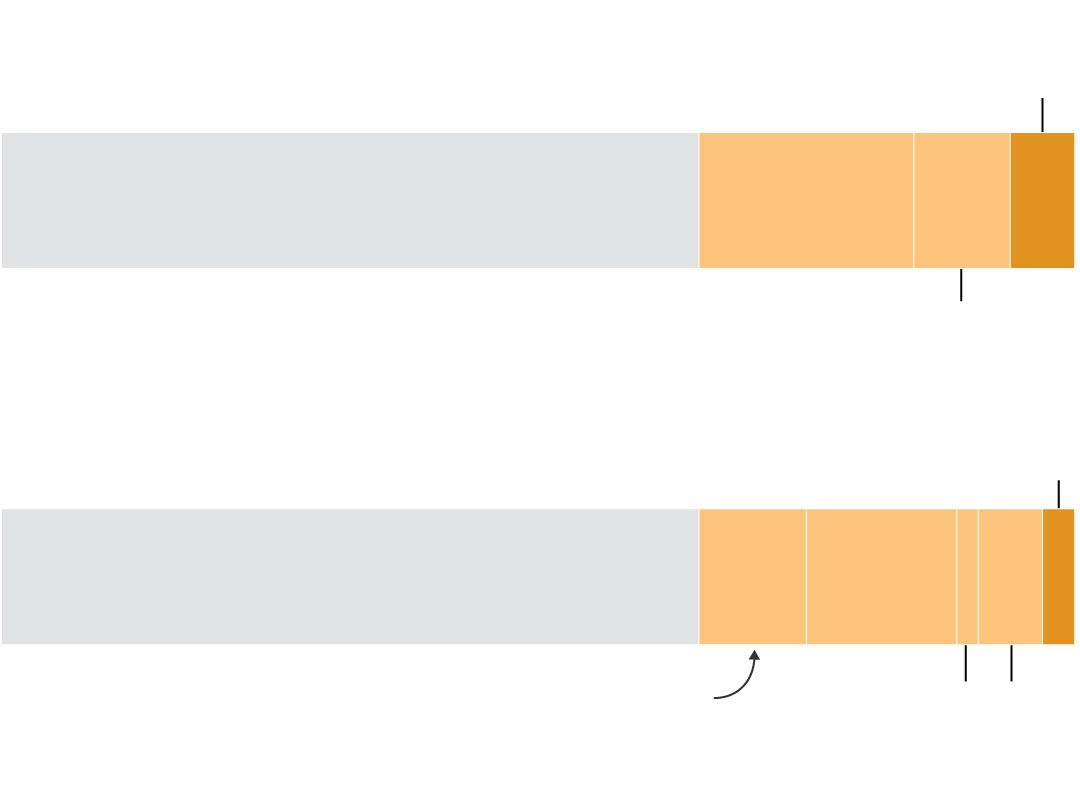 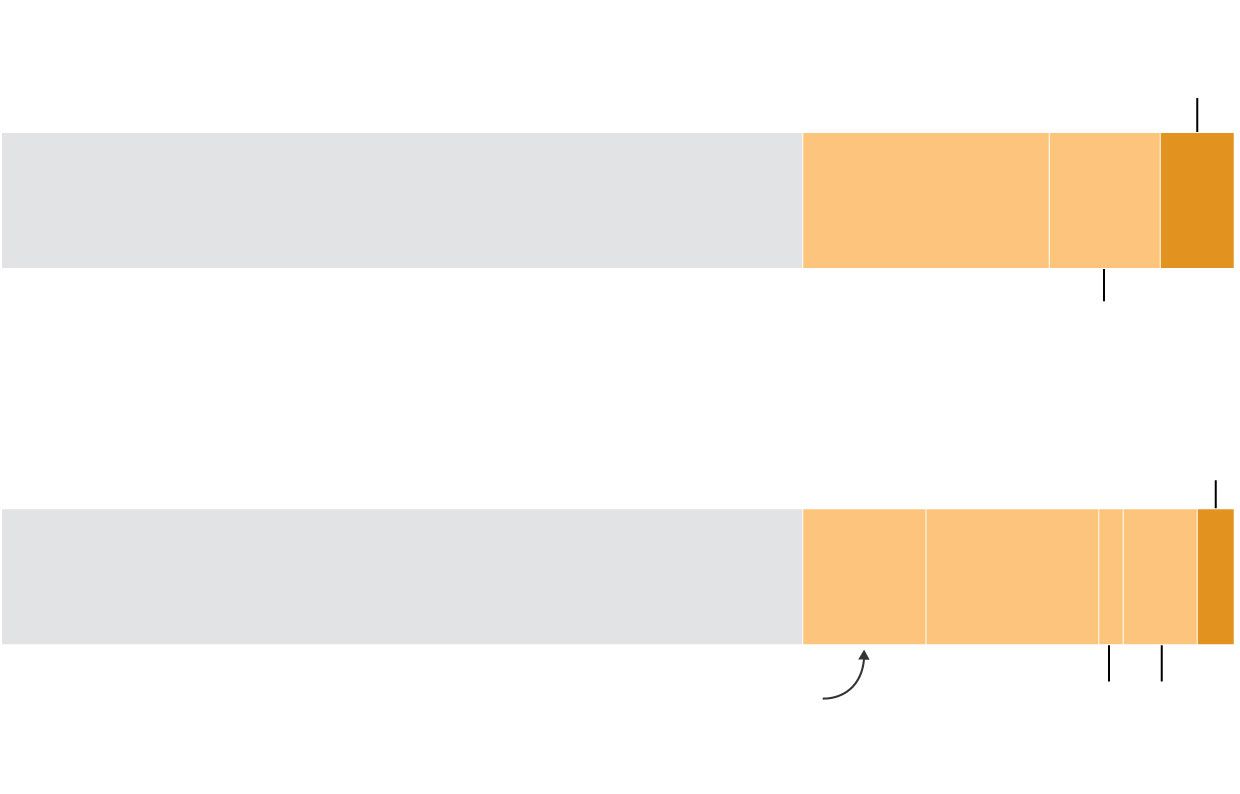 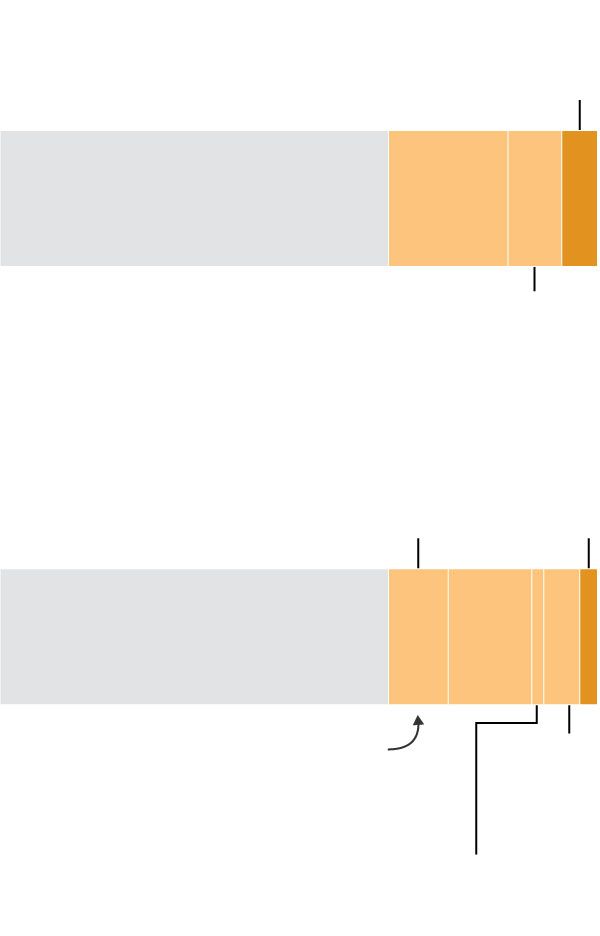 Less profit due to smaller baskets of items with lower margins

Grocers and delivery companies say they are working to improve their services.

last year introduced a new inventory-management system for stores and online to speed up replenishment, an effort company executives said is improving its service.

At Instacart Inc., the largest third-party grocery-delivery service, incomplete orders were the second most frequent source of customer dissatisfaction, after price, according to a former company official. An Instacart spokeswoman said the company has invested substantially in technology and training to reduce bad substitutions, and customer satisfaction is up.

“We’ll continue to listen to customer feedback and find even more ways to innovate on this important part of the customer experience,” the Amazon spokeswoman said of substitution issues. Customers can reject shoppers’ substitution suggestions or choose not to allow item swaps altogether, Amazon said. Whole Foods workers are there to help delivery shoppers, and some are now assembling orders themselves, the company said.

Still, 15% of consumer products listed on U.S. online ordering services are out of stock when it comes to fulfilling them, nearly double the rate in stores, according to recent research from the Grocery Manufacturers Association trade group.

There are a number of reasons why many online grocery services struggle to offer substitutions customers want. Shoppers typically depend on suggestions from online tools, and algorithms can make mistakes or suggest inappropriate alternatives. Services that rely on gig-economy workers who pick items off store shelves can exacerbate the selection problem, since many aren’t food experts and juggle many orders a day, grocery consultants say.

Mishandling substitutions is expensive for retailers, as it often leads to refunds or a replacement item that is pricier than the original. Refunding incorrect items decreases an online order’s profitability by 1% to 2% on average, according to research by McKinsey & Co. The problem can be particularly bad with promotions, angering suppliers when their products are swapped out for a rival’s, executives said. 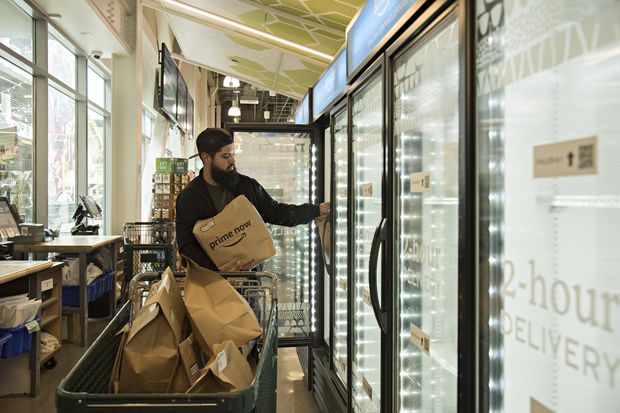 Gerson Diaz of Los Angeles picks up bags of groceries to deliver to four Whole Foods customers as a contractor with Amazon.

Lisa Barlerin, a 62-year-old publicist from Manhattan, said she prefers using Prime Now to order from local grocers over Whole Foods. “Don’t try to shop for the meal you want to prepare tonight because invariably something will be out of stock or substituted,” she said of her Whole Foods experience.

Other Amazon delivery users, such as Ms. Hills, said they are sticking with the service, and have noticed improvements lately. The convenience of online grocery on balance is worth a few odd results, said Ms. Hills, who doesn’t drive due to disability: “It takes off a significant burden.”

Write to Heather Haddon at heather.haddon@wsj.com