I have been fascinated by the run of all electric super cars that are coming out — just in the past year, you can see the Polestar 2, Pininfarina Battista, Byton M-Byte, Rimac C-Two, Audi E-Tron GT, Aspark Owl, Porsche Taycan, Jaguar I-Pace, and the Audi PB18 e-tron — this is not quite that, but it shows the direction even traditional automakers are heading.

Its not only Ferrari’s most powerful road car ever, it is also their first plug-in hybrid. Not necessarily their prettiest car, but still good looking.

The video (after the jump) reminded me I need some more track time . . . 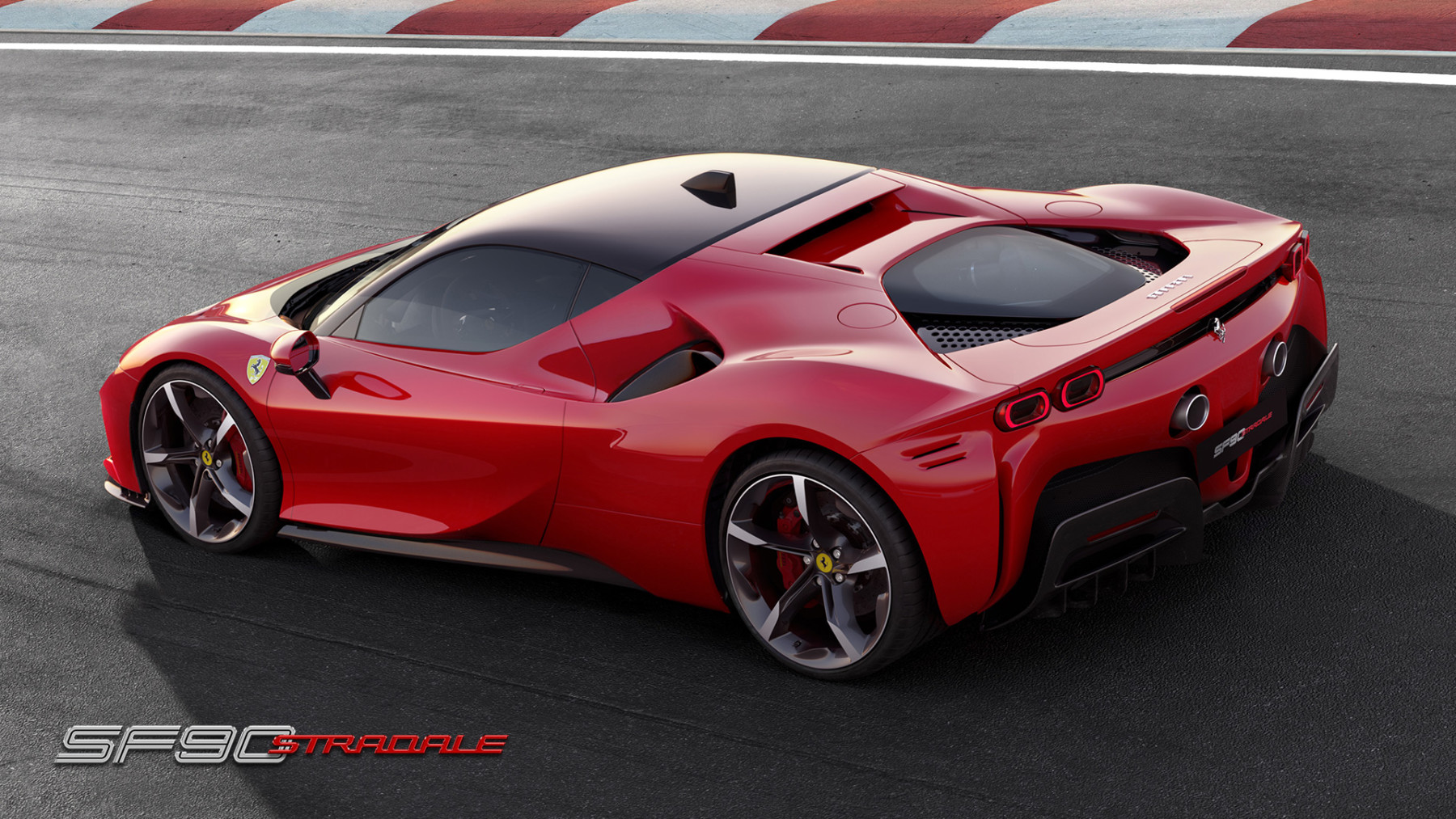 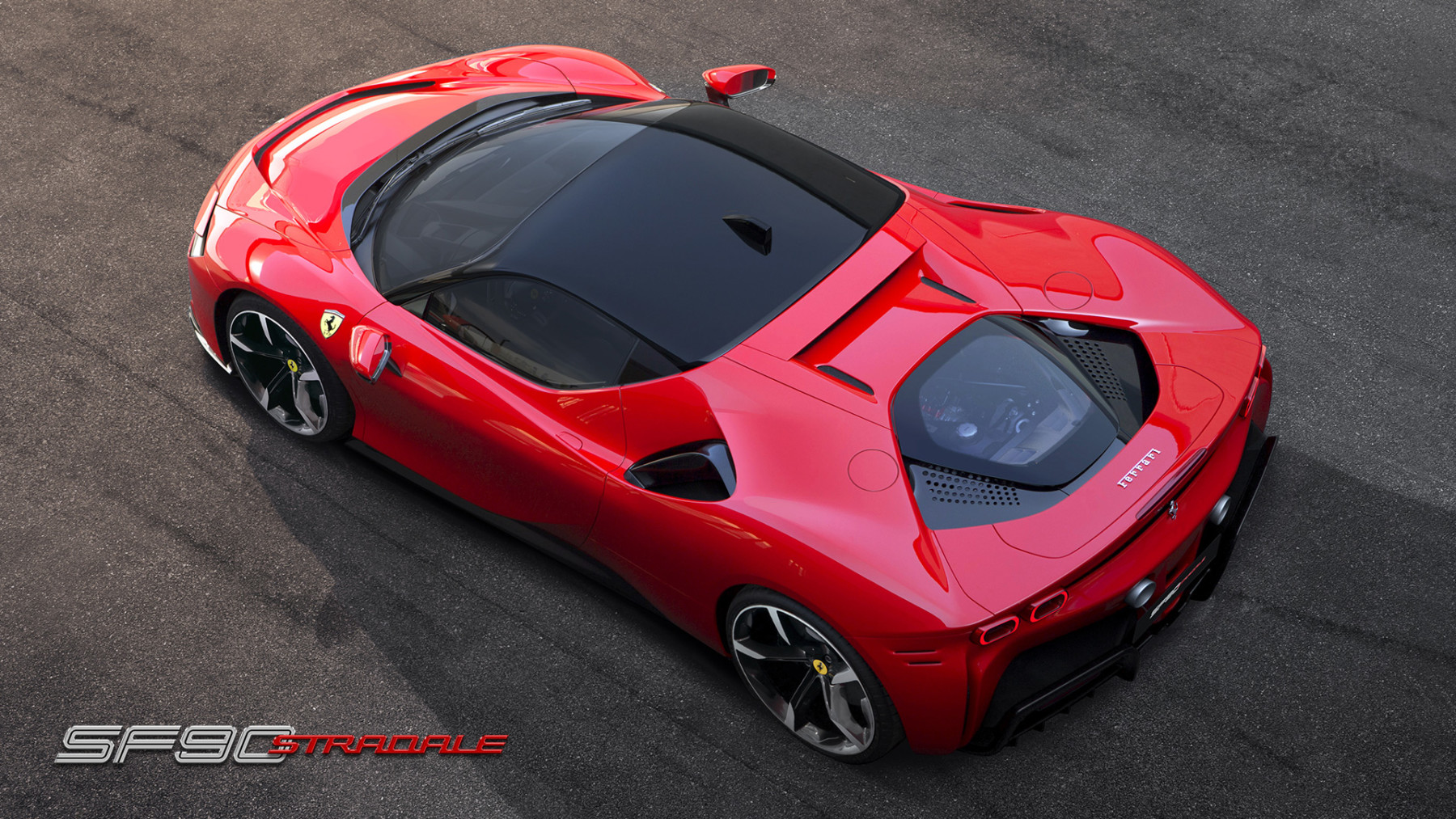 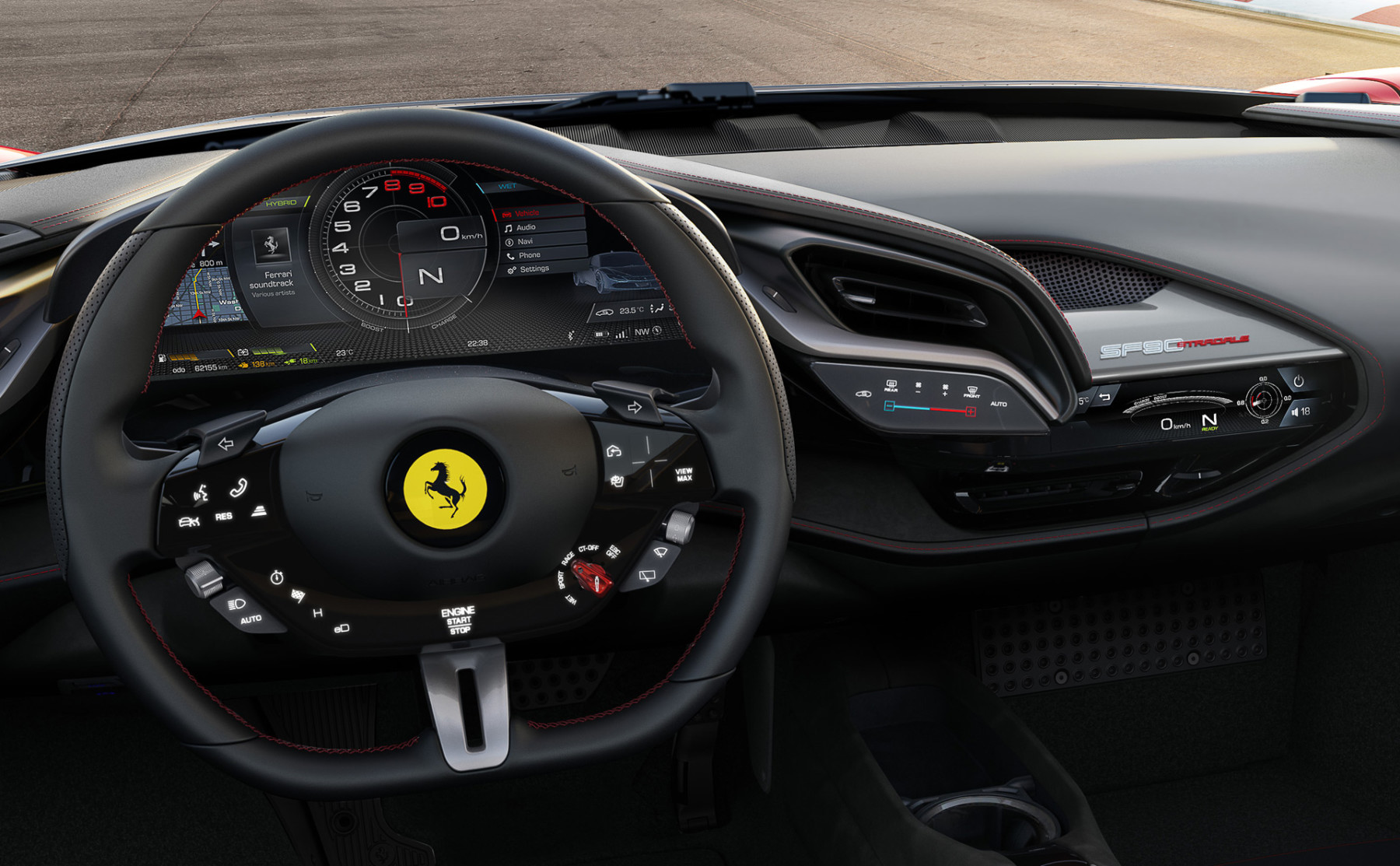 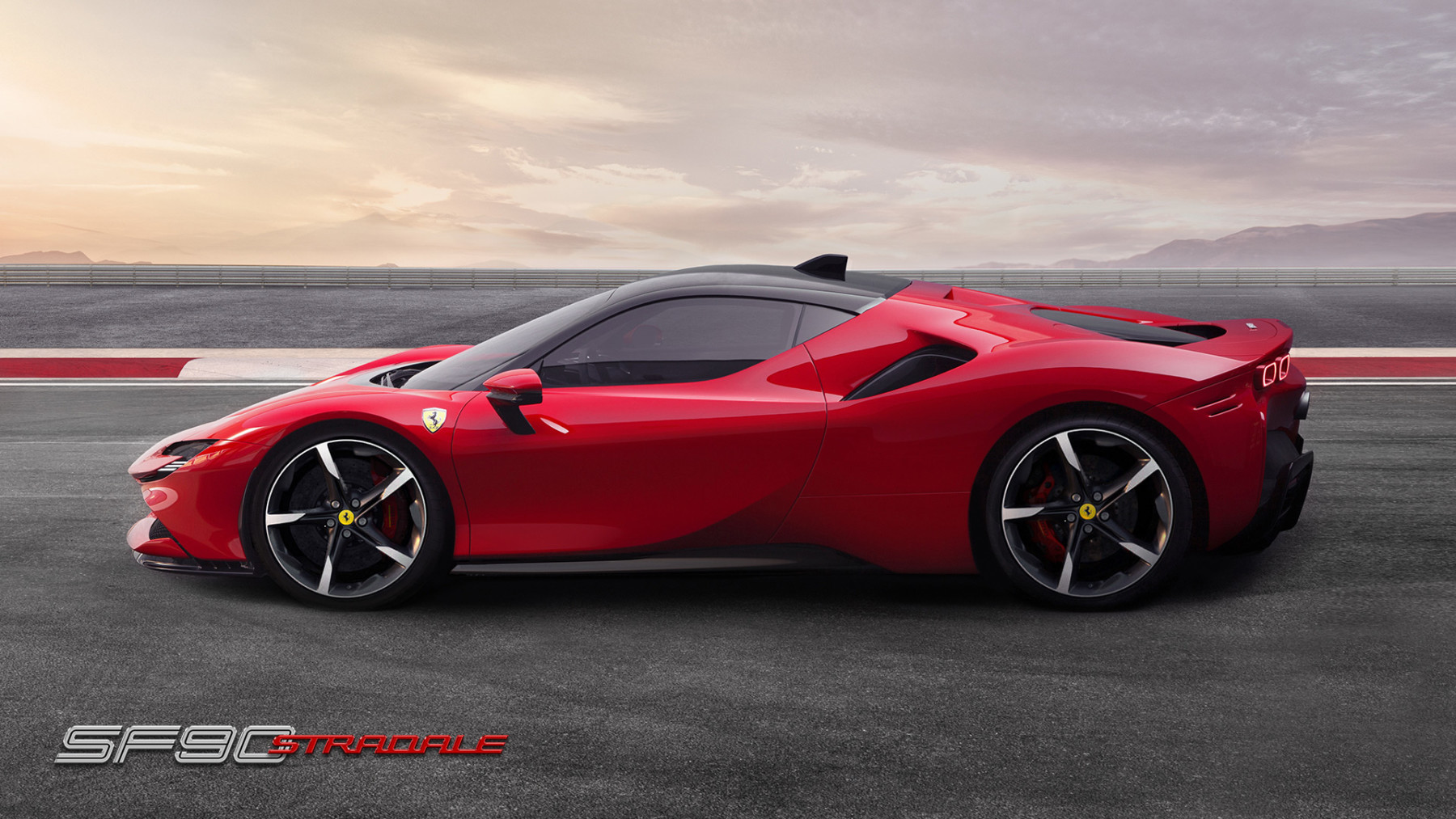 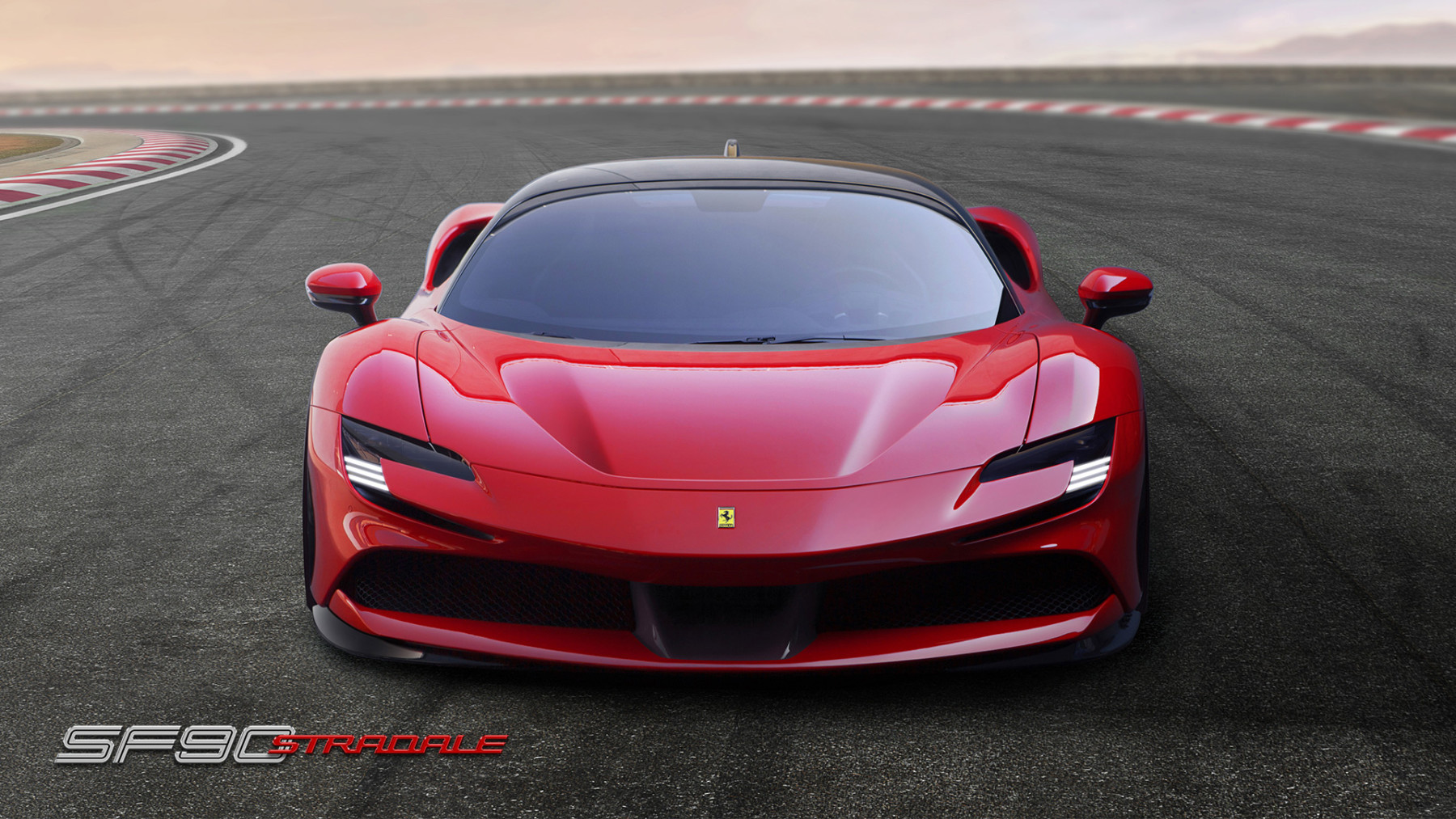 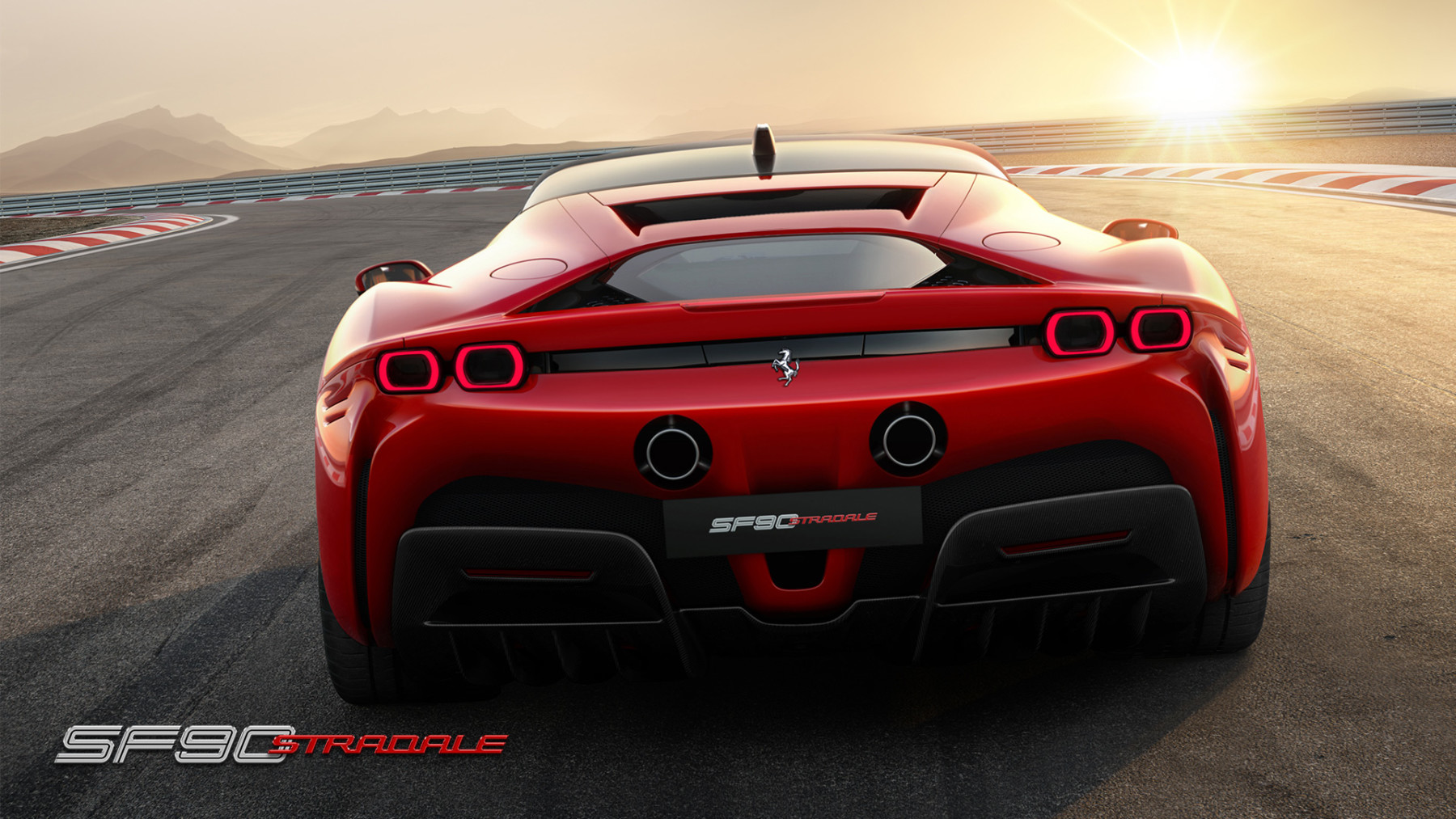 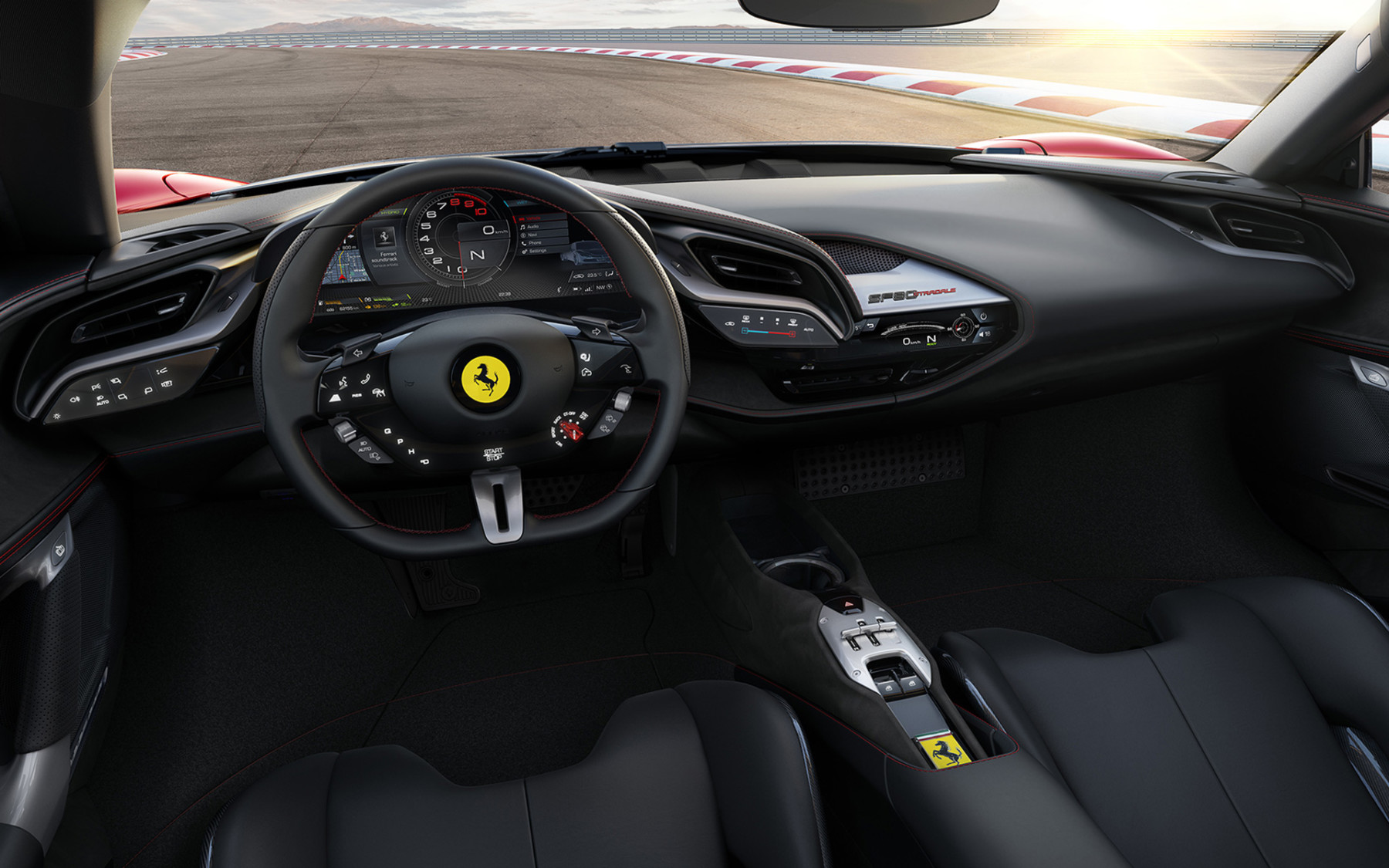 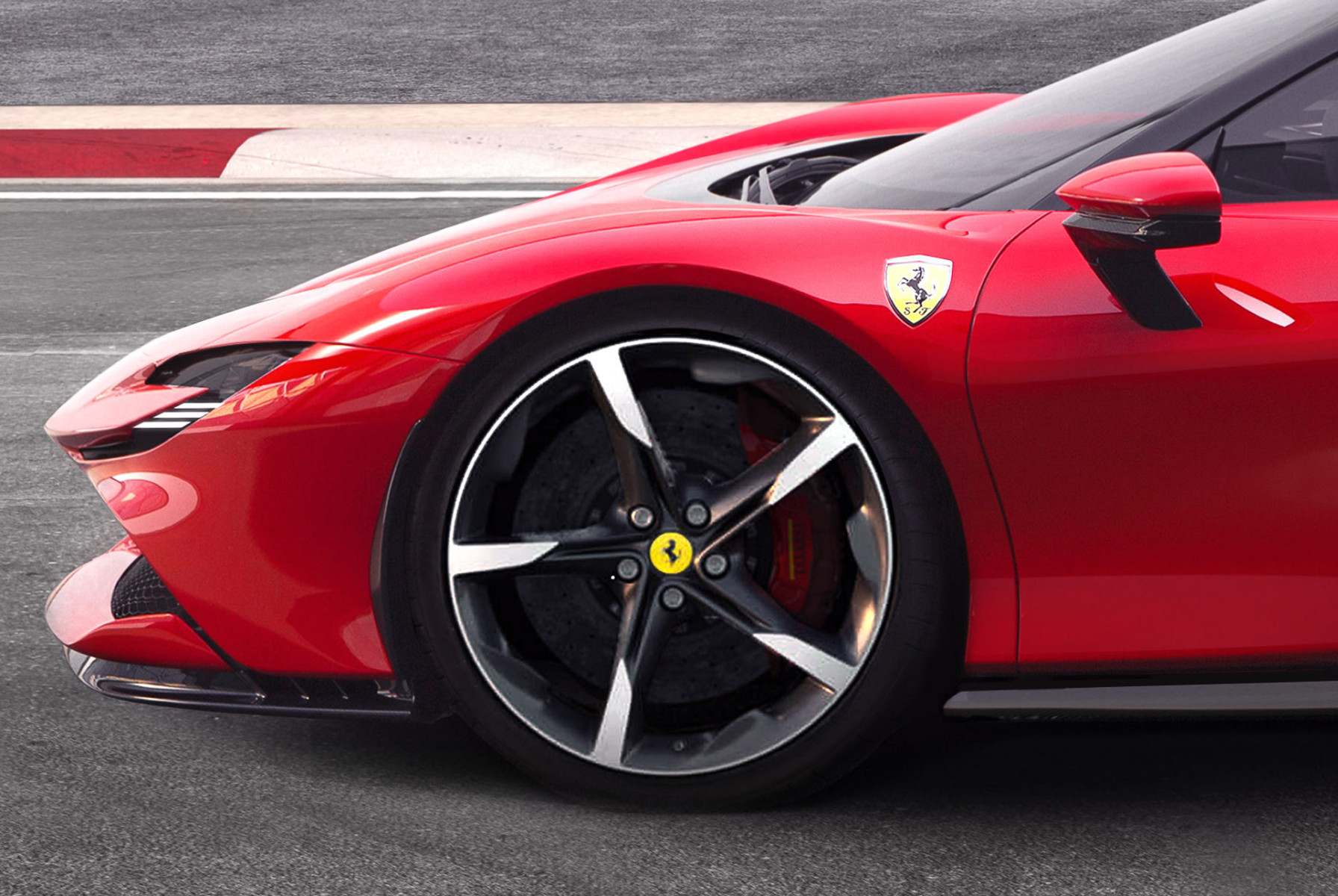 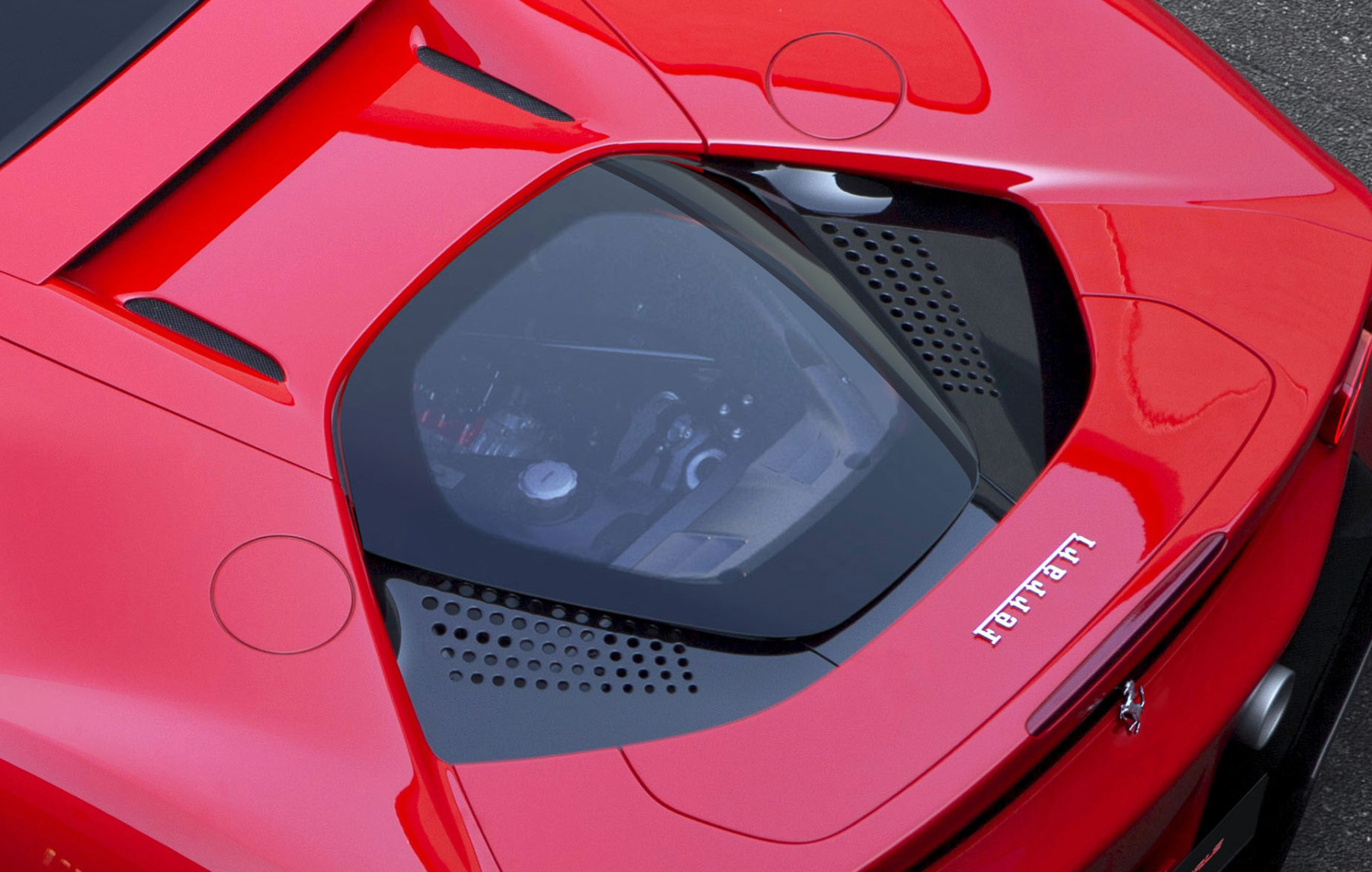 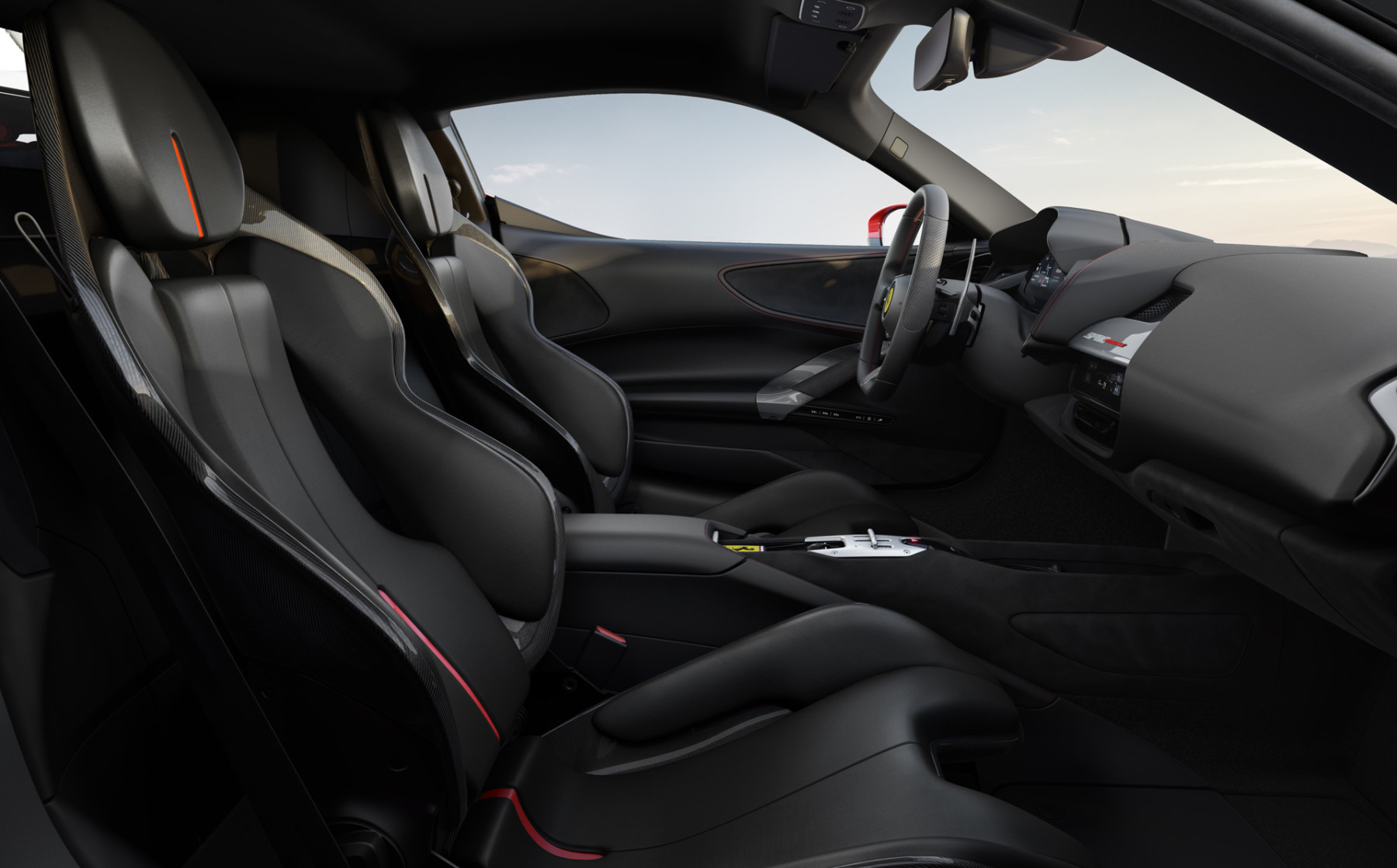 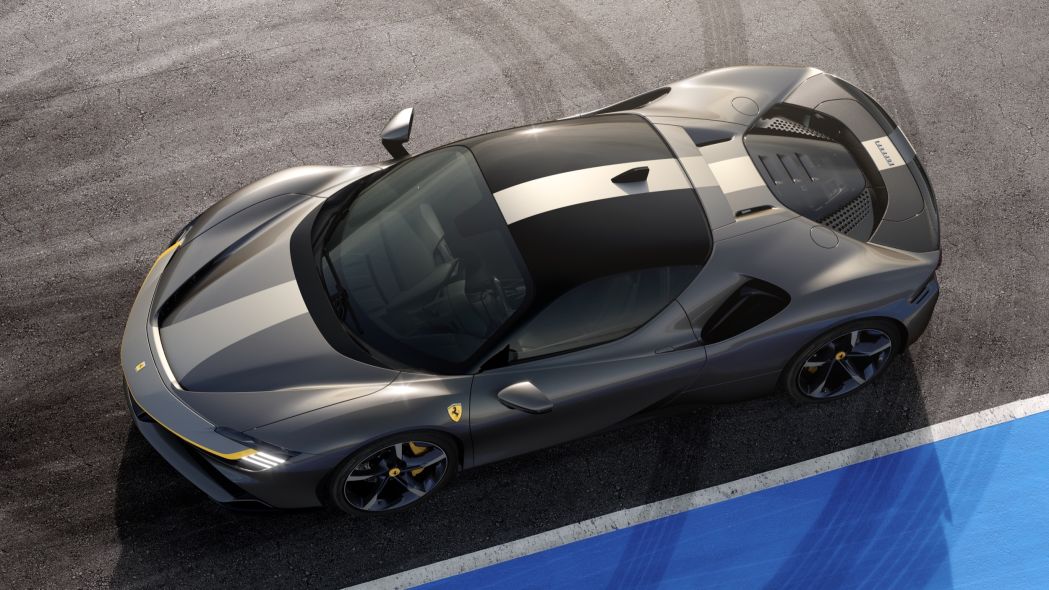