Helton, 45, was cited, but not arrested, on a charge of driving under the influence after crashing his 2019 Ford F-150 pickup into a telephone pole along Harvey Road near Harrison Glen Lane shortly before 6 p.m. March 18, according to the citation. No other vehicles were involved.

The five-time Major League Baseball All-Star and former National Collegiate Baseball Player of the Year told police he had taken the sleeping aid Ambien about four hours before the crash. Officers spotted a “travel cup” that smelled like alcohol inside Helton’s truck. 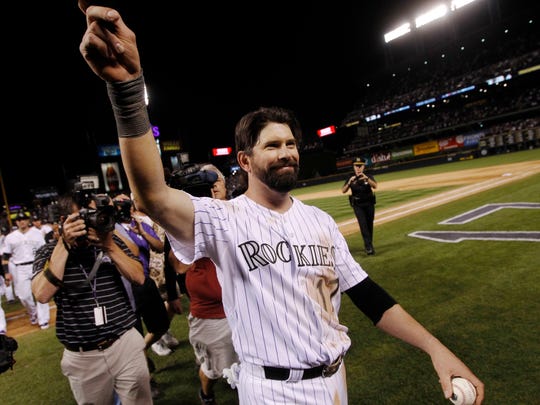 After playing his final game at home, Colorado Rockies first baseman Todd Helton acknowledges the fams after the Boston Red Sox’s 15-5 victory in a baseball game in Denver on Wednesday, Sept. 25, 2013. Helton will retire at season’s end after playing 17 years at first base for the Rockies. (AP Photo/David Zalubowski) (Photo: David Zalubowski, ASSOCIATED PRESS)

“Officers were unable to conduct state field sobriety tests on the arrestee or interview him in depth on the scene due to him being transported to Parkwest Hospital for further evaluation,” according to a Knox County Sheriff’s Office incident report.

“Due to the totality of the circumstances, and due to the arrestee needing immediate medical treatment away from the scene, the arrestee was given a misdemeanor citation for (DUI) in lieu of custodial arrest.”

Helton voluntarily submitted to a blood draw at the hospital, the report states.

“The Helton family is thankful for the officers and medical professionals who took great care of him,” according to statement released Monday by his attorney, Stephen Ross Johnson. “Because of those first responders, he was not seriously injured.

“Todd is currently in a residential treatment program outside of East Tennessee, receiving the care he needs. He realizes there are parts of his behavior that need to change, and he is focused on doing just that. While there has not been a final court decision about his citation, Todd is still taking action.” 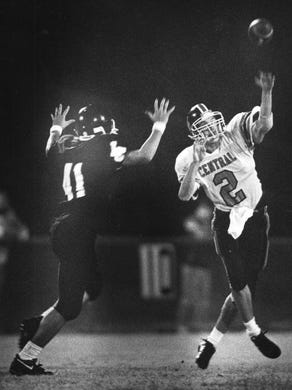 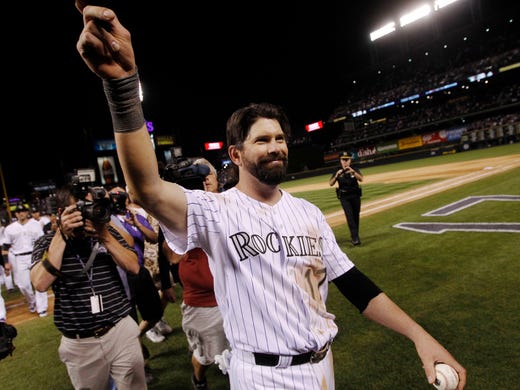 The Knoxville native retired in 2013 after 17 seasons playing for the Colorado Rockies, becoming the organization’s first player to have his jersey retired.

That same year, he pleaded guilty to drunken driving in a Denver suburb.

In October, a Knox County judge dismissed a misdemeanor charge of leaving the scene of a crash against Helton in connection with an incident at a West Knox County apartment complex.

Helton was national collegiate player of the year in 1995, when he led the Tennessee Vols to the College World Series. He also played football for three seasons at the University of Tennessee, appearing in 13 games and making three career starts at quarterback in 1994.

He returned to Tennessee’s baseball program in 2017 and currently serves in a volunteer role as director of player development.

Earlier this year, Helton received 70 votes his in first year of eligibility for induction into the National Baseball Hall of Fame.

Helton is set for arraignment April 1 on the DUI charge.