Mass anomaly detected under the moon’s largest crater Phys.org. It’s the aliens’ stranded interstellar vessel. Because Everything Is Like CalPERS, they’ve have been looking for it here on Earth; that’s why all the UFOs. Hopefully, they read Links and will redirect their search.

US regulators ill prepared for next downturn FT

How to spot a recession The Economist, The Sahm Recession Indicator. 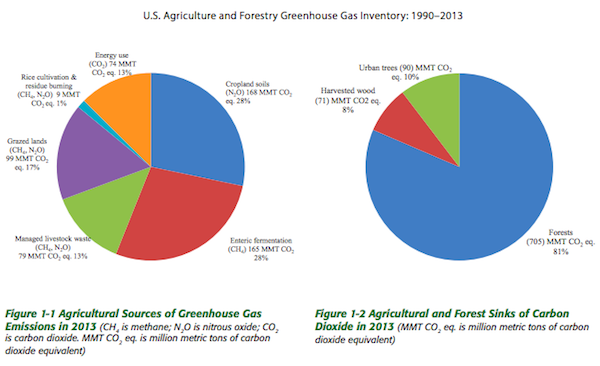 You asked: “any indication protesters are setting up camp for the long-term?” Survey says… https://t.co/g16R6InJmT pic.twitter.com/hhzih4dwwK

The Harcourt occupation is being extended up to level with the PLA barracks. pic.twitter.com/EAGYehZsNo

Democracy in Hong Kong Council on Foreign Relations. Chinese media is blaming the US for the Hong Kong demonstrations. We’re not that good.

Forget the trade war — a bigger conflict between the US and China is playing out right under our noses Business Insider. The “One China” policy.

From rare earths to soy, the trade war will force the US and China to diversify supply South China Morning Post

How China’s government should help its backward regions Economist

May’s Brexit deal ‘will not be renegotiated’, says Juncker FT

The Conspiracy to Discredit Brazil’s Left The New Republic

Is CBO Forecasting Good Enough for Government Work? NEJM. Requires login, but worth it for health care policy mavens.

Jeff Bezos, Drew Houston, and a group of other tech execs traveled to a remote Italian village to meet with the fashion designer Silicon Valley is obsessed with (and whose sweaters can cost $3,000) Business Insider

What Will the Farms of the Future Look Like? Grassroots Economic Organizing

The Day the Music Burned MSN E. Mayer’s sister writes: “Someone just posted these photos on Nextdoor from San Rafael. It was so hot out today that a raccoon was lounging on their porch in the heat like this… Too funny.” E. Mayer responds: “What I can’t figure is, wouldn’t it be cooler in a shady spot under a bush or in a burrow? All that little guy needs is a raccoon-sized drink with a little paper umbrella in it. :)”