As Democrats prep for debate in Florida, a 17,000-acre fire burns in the Everglades Grist 🙁

Desalination plants are here, but they’re not solving the water crisis yet Grist

The flying saddle: Would you give it a try? SFGate. Chuck L: “Why not give all passengers an industrial strength tranquilizer and lay them out straight and stack them like sardines?”

The ENIAC Programmers: how women invented modern programming and were then written out of the history books Boing Boing (Chuck L)

GNI-per-head rankings: The sad stories of Greece and Italy Bruegel

Trump Seeks ‘Coalition Of The Willing’ Against Iran Moon of Alabama

Trump warns Iran of ’obliteration like you’ve never seen before’ Politico. Resilc: “Iran has 81 million people. 1 million stay to send us troops home in body bags, the other 8 million head to the EU.”

How on God’s green earth did Clarence Thomas just write an opinion on race and jury trials that was well to the right (or was it?) of Brett Kavanaugh, John Roberts, Samuel Alito, and even Neil Gorsuch? Corey Robin (UserFriendly)

Jay Inslee Just Dropped the Most Ambitious Climate Plan From a Presidential Candidate. Here’s Who It Targets. Intercept

THREAD: Today I went to the public library for the first time in a long time. A woman came up to me and asked me to help her with the computer so she could apply for a custodial job. She had gone to the organization she wanted to work at, and was told to apply online. 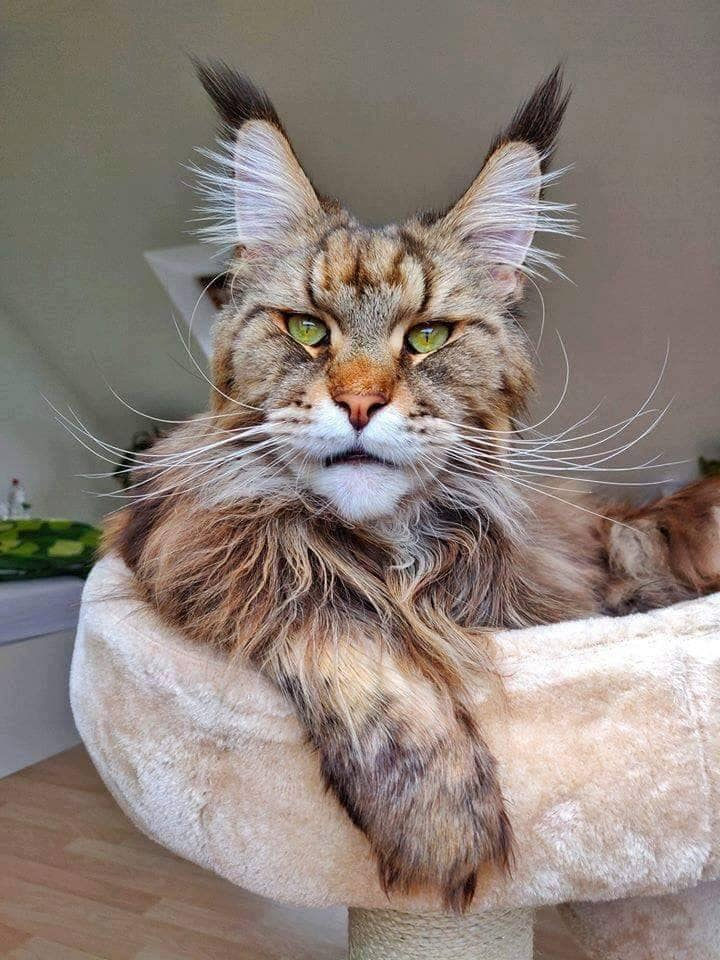