Ride-hailing company Lyft Inc. is leading a parade of Silicon Valley companies to Wall Street that display an unusual quality with parallels to companies going public in the dot-com era: lots of red ink.

With its initial public offering expected this week, Lyft will serve as one of the biggest tests ever of investors’ appetite for money-losing companies.

Lyft posted last year a loss of $911 million, more than any other U.S. startup lost in the 12 months preceding its IPO, according to S&P Global Market Intelligence. Lyft’s loss, in the sixth year since the company’s founding, could soon be eclipsed by 10-year-old Uber Technologies Inc., which has been losing more than $800 million a quarter. Uber plans to go public later this year.

Many other highly funded startups with a propensity for heavy spending similar to Lyft and Uber are considering listing as they age.

Lyft’s annual loss would be the biggest among U.S. startups going public. 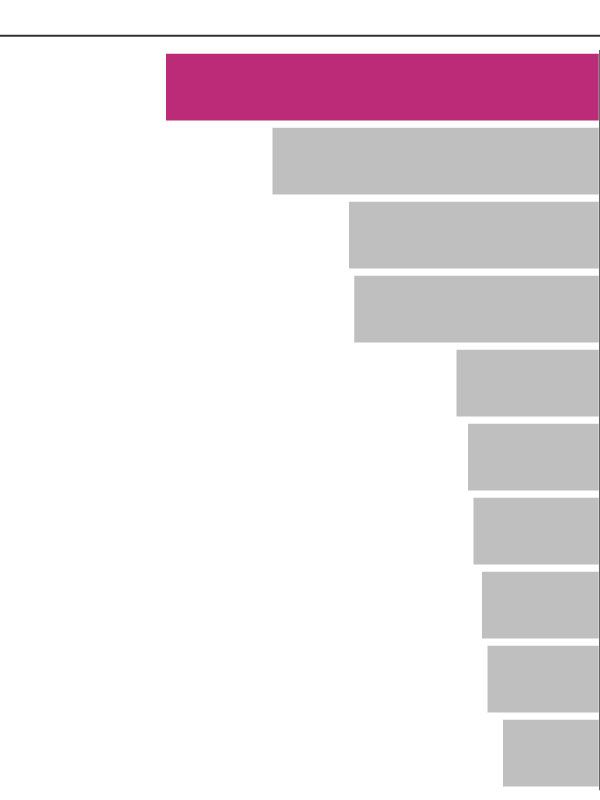 WeWork Cos. reported a 2018 net loss of $1.9 billion on $1.8 billion of revenue. The office-space company has indicated it intends to go public but hasn’t said when. Also, many food-delivery companies that have raised billions collectively are enduring heavy losses as they fight each other for market share, investors said.

Some companies moving toward an IPO are closer to a profit. Image-search company Pinterest Inc. disclosed in offering documents on Friday that it halved its annual loss to $63 million in 2018. Data-analytics company Palantir Technologies Inc. has said it is expecting profitability in the next year or two.

“Many of their business models have not been tested fully,” Ilya Strebulaev, a Stanford University business professor who studies late-stage startups, said of the large private companies. “I would not be surprised if many of these companies would not be as successful as investors expect them to be.”

Heavy losses and big spending on marketing by startups have been abetted by a bountiful supply of private capital, as long as the recipients show promising revenue growth. However, big risks can accompany big losses, analysts and investors said. Investors can easily misjudge the depth of demand for a popular new product, for instance. Also, none of the startups formed over the past decade have endured a recession.

Of the five companies with the largest losses before an IPO, four of them—discount marketplace

—have performed poorly on the public markets. A fifth, Viasystems Group Inc., went private years ago at a fraction of its IPO value.

For investors drawn to the coming IPOs, the main appeal is rapid growth—which Lyft has made a centerpiece of its push to Wall Street. Its revenue doubled last year to $2.2 billion in what would be the third-largest annual revenue for a U.S. startup pre-IPO, behind

and Google, according to S&P. Both Facebook and Google were profitable before their market debuts.

Lyft hasn’t publicly outlined when it hopes to turn a profit, but company executives and bankers point out that big costs like marketing are falling as a percentage of revenue. It is also pushing to reduce insurance expenses.

Uber and Lyft are both revving up for two of the most anticipated IPOs of 2019. In three rounds, we look at which company will be a better bet for investors.

Bankers have found very strong demand thus far from investors at Lyft’s target valuation of between $21 billion and $23 billion, people familiar with the matter said. Lyft was last valued at $15.1 billion by private investors in a funding round.

The giant losses at both Lyft and Uber are largely due to their battle for market share. The companies initially operated with thrift in mind; they were online marketplaces connecting drivers and riders and that owned no vehicles. But competition has meant spending heavily to recruit drivers and subsidize rides for consumers for nearly a decade.

Lyft spent $1.3 billion on marketing and incentives for drivers and riders in 2018, which averages out to more than $2 a ride. Many Lyft and Uber investors say they expect the incentive war will end once these companies go public because they won’t be constantly raising capital. Still, early private investors say they had hoped heavy rider subsidization would have ended years ago.

Lyft and Uber each will have raised more venture capital than any U.S. startup that has ever gone public, according to Dow Jones VentureSource. Private investors see the new services and products spreading rapidly around the globe given the ubiquity of the smartphone, and given the competitive environment, they generally have been more tolerant of losses as long as there is revenue growth.

“We find ourselves in a liquidity surplus,” said Doug Leone, a partner at Sequoia Capital, an early investor in Google,

and Instagram. “Companies have to run very fast given local and global competition.”

Similar dynamics were widespread during the dot-com boom, although that era’s private investors didn’t have to wait as long for startups to become profitable.

raised only about $8 million in venture capital before going public in 1997, when it posted a $31 million loss. Its first quarterly profit came in 2001, seven years after its founding. Google raised $25 million and had a profit of $106 million in the year before its 2004 IPO.

Other companies like e-commerce flops eToys and Pets.com went public on very little or no revenue—a distinct difference from today.

One of the dot-com bubble’s biggest busts, online grocer Webvan Inc., was small by today’s standards. Between 1997 and 1999, Webvan notched one of the largest funding hauls of the era—$700 million in venture capital and IPO funds, or over $1 billion adjusted for inflation—only to shut down in 2001 when financing ran dry. Lyft, by contrast, has raised nearly $5 billion and is seeking another $2 billion in its IPO.

Kevin Czinger, Webvan’s former chief financial officer, said despite the frothy markets, investors wanted profits soon and wouldn’t tolerate years of large losses. “It would have been totally impossible to have these types of business plans,” said Mr. Czinger, who is now CEO of vehicle manufacturing startup Divergent 3D.

—Maureen Farrell contributed to this article.

Write to Eliot Brown at eliot.brown@wsj.com