If you are in the New York City area, I hope you will join me on my very last Sunday in New York before I depart the city for good. Yes, I expect to be back regularly, but it is still hard leaving after nearly 40 years. So I hope I can treat this as a farewell party of sorts.

I’m holding this at my apartment, in part so readers can get some bennies from my streamlining for the purposes of moving. I have over 100 books I am giving away, ranging from books sent by publishers (finance and econ, some very good) to second copies of books I like (as in “How did I wind up with two?”) to some finance and econ standbys that I think I’m not likely to read a second time, to books on Japanese culture, and a few novels and histories.

To make sure late arrivals aren’t shut out, the people who get here in the first hour get to pick only 2 books, then after the first hour, it’s first come, first served.

I am also long copies of ECONNED, and will give a few away to people who promise to give it to someone who is reasonably likely to read it. I’ll have a very few other barely or unused odds and ends, like a lobster pot, with the tools for breaking into the lobster too, in case any reader would like to take them. Just be sure to take ONLY things that are clearly in the “to go” category.

There are sure to be books left over. It would be very nice if one or two of you would be willing to haul them away to give them to a library or sell them at the Strand. I don’t like throwing out books, particularly ones that have merit. I have a few goodies for the reader or readers who take up this task; hopefully they will be adequate as a thank you.

I also hope someone will want to buy a 27″ 4th gen Apple monitor I have used for less than a half hour total. I turned it on all of three times, once to conclude I didn’t like working on it (the resolution isn’t as good as on the “retina” screen on the my MacBook Air and later my MacBook Pro, and I found it jarring to go between the retina screen and the less sharp big screen), and twice to watch two of the 2016 debates as long as I could stand to, which was less than 10 minutes in each case. It at least has some cachet as far as pricey paperweights go. 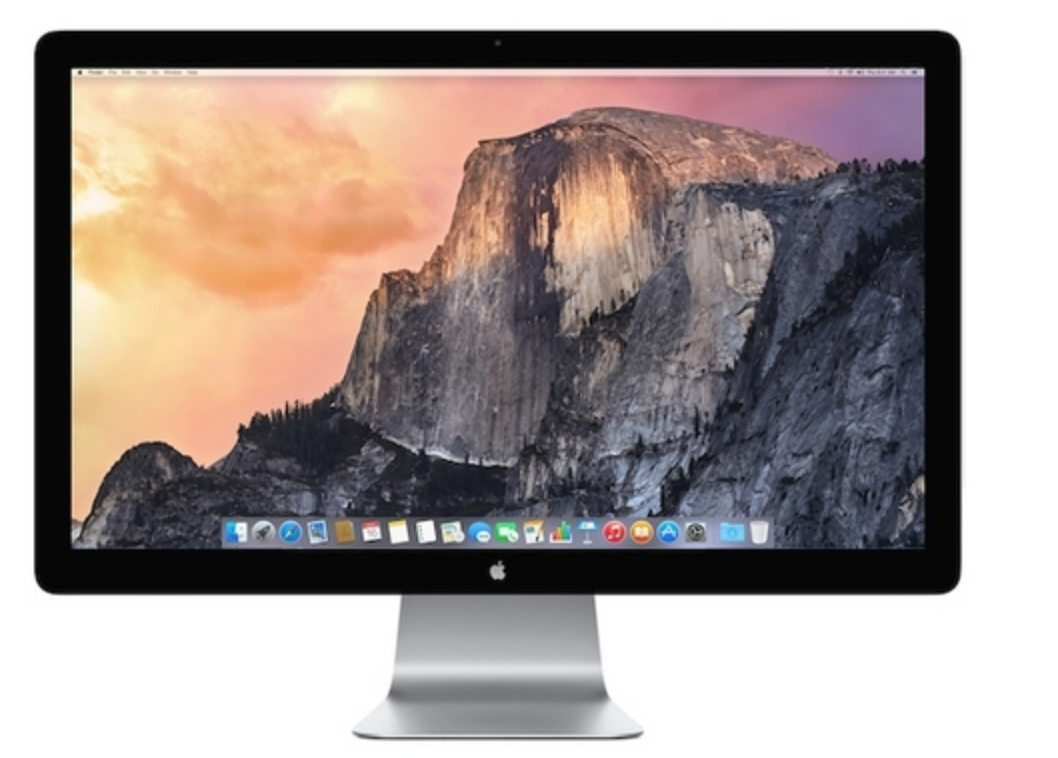 I don’t have the time to sell it on eBay or Craigslist, so I hope someone in the readership will make a fair offer and enjoy it.1 I also have some new in box podcast equipment which it would make more sense to sell than give away, if anyone is interested.

Don’t expect much in the way of refreshments. I usually overdo as a host, but this will not be one of those times. I’ll get a couple of bottles each of a decent rose and a red. If you’d like beer, please bring it. Ditto a white or if you are feeling generous, a sparkling wine. If the response level suggests we might need more potables, you could be a sport and bring a bottle of your liking, and I’ll open it only if we need to. Be prepared to take home what the crowd hasn’t finished. If you think munchies are important, bring what you like or if you need ideas, Terra Chips or mixed nuts go over well.

The nearby subway stop are the number 6 (Lexington Ave local) at 77th and Lex or number 4 or 5 (express) at 86th and Lex. Or you can take the Madison Avenue or Lexington Avenue busses, or alternatively if you are coming from the West Side, the 79th or 86th Street crosstown bus.

Please feel free to come by regardless if that Sunday works for you. Even though the apartment has been rearranged as a result of the upcoming move, you’ll get an idea of the life I am leaving behind (well, a neater version, I am big on the notion that most things don’t need to be filed because they become irrelevant after a few months).

1 If you are interested in the monitor and would prefer to pick it up another time, so long as it is by 6/24 evening, that would be fine. Please e-mail me at yves-at-nakedcapitalism-dot-com with “Mac Monitor” in the headline. Regardless, you should let me know if you are interested and make what you consider to be a reasonable price, otherwise I will give it to a charity.

I also have nifty ceiling fixtures and if they don’t wind up at Doyle (I find out this week) they might be better in the hands of readers who are considering sprucing up their digs than as a tax deduction. This is a variant on the old saw, “MBA means May Be Available”