I have been meaning to share this for some time, and since it is Summertime, now is as good an evening as any.

In the early 2000s, we used to watch a CBS sitcom called “Still Standing” (2002-06). The tag line was something like “Bill and Judy are not your average parents; the kids are the responsible ones.”

A Jami Gertz vehicle, she is surrounded by likeable lesser know actors, including Renee Olstead playing her middle child/daughter. A workman-like supporting role, mostly unremarkable, with one exception: In one episode, Still Seceding,  Olstead sings a song (video). It was so goddamned good that it sent me researching to see if she lip-synced it with a “real singer” doing the vocals, or if she sang the song herself. (opening, plus this 93 second fantasy sequence).

It was actually her.

And she was 15 at the time. Her voice is not only beautiful, her phrasing reflected a weary wisdom far beyond her years. Amazon reminds me I ordered the album on June 7, 2004, and it did not disappoint. The highlight is the song below: Summertime. You probably know this as a George Gershwin song for the 1935 opera Porgy and Bess, sung by Ella Fitzgerald.

The video is below. 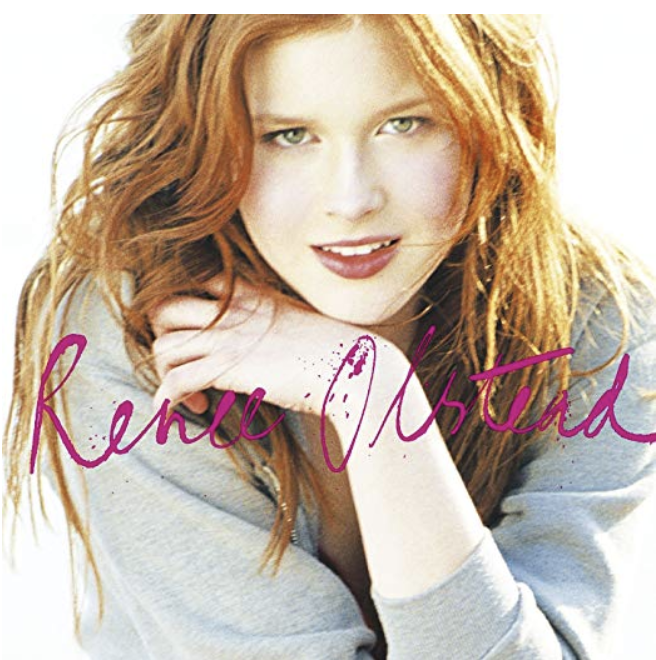